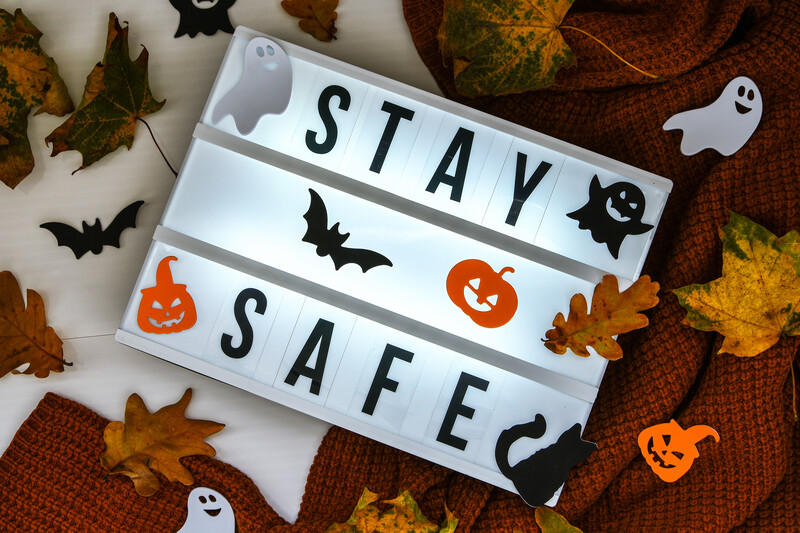 The Most Popular Halloween Song

What is YOUR favourite Halloween song?  I do love Thriller.  That video Michael Jackson made was a small horror film in itself.  Ghostbusters is a whole lotta fun to sing along with too.  “Who you gonna call?  Ghostbusters!”

But THE BIGGEST Halloween song of all time?

It was this day in 1962,  The “Monster Mash” ruled the airwaves, becoming the most popular Halloween song of all time.

According to Songfacts.com “The spooky song is by Bobby “Boris” Pickett, a nightclub performer who does a great impression of Boris Karloff, known for his role as Frankenstein’s monster. In “Monster Mash,” Pickett portrays Dr. Frankenstein, but when his monster comes alive, instead of rampaging the village, he throws a party.”

The song would spend two weeks in the top spot on the charts and would sell over a million copies, making it the most popular Halloween song of all time and one of the most popular novelty songs ever recorded.

Why Monster MASH?  Because at the time the song was written, the “Mashed Potato” was a popular dance trend at the time.