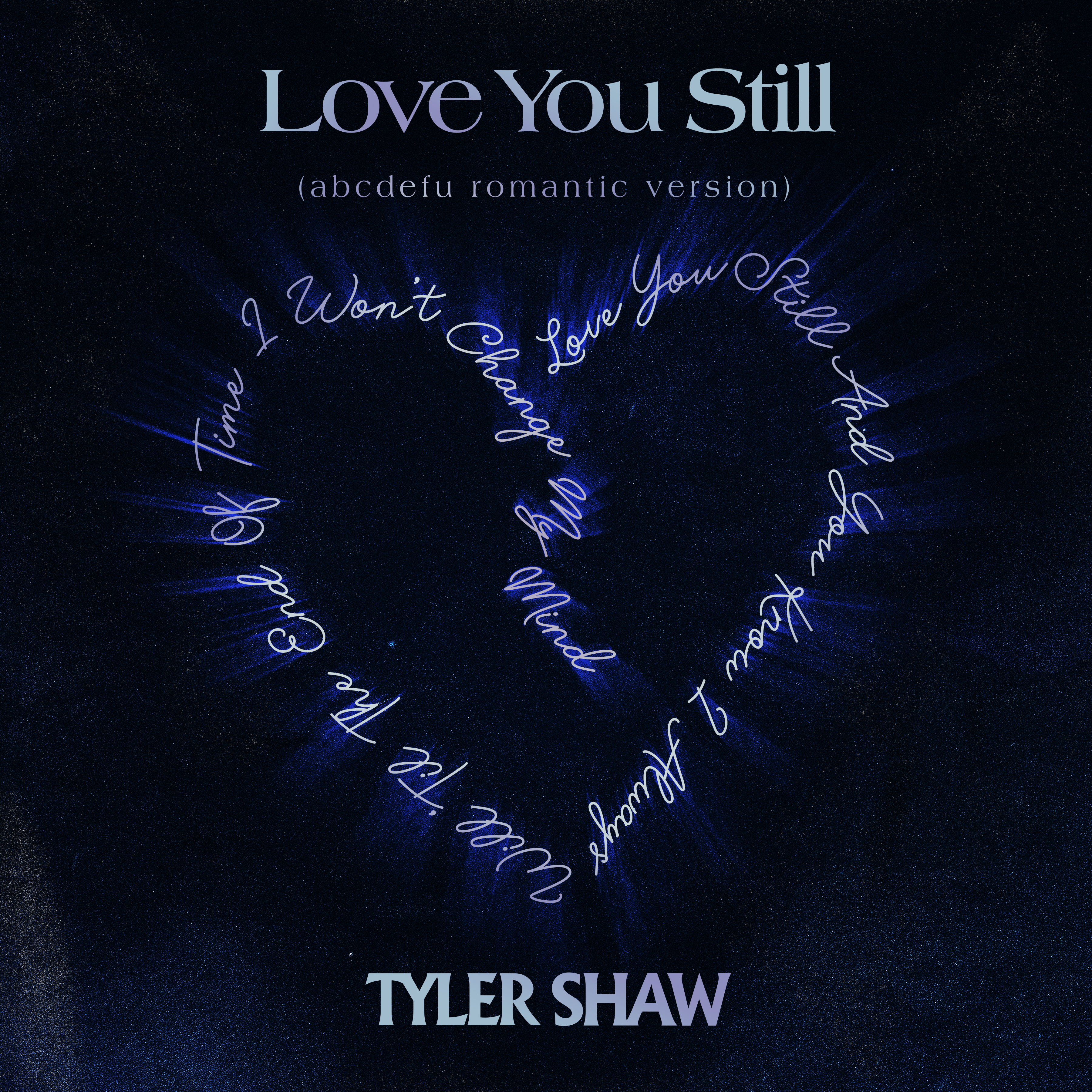 Tyler Shaw took Gayle’s song “abcdefu” and changed it.  Singing about love. And we want to know what YOU think of it.

The song was released months ago, but not the usual way.  The song came out on TikTok.  And pretty much overnight got millions of views.

Tyler shares how he wrote the song and his favourite TikTok trend.

“It all started when I saw this video from Dixie D’Amelio, singing GAYLE’s famous song, ‘abcdefu.’ When I heard it, I was like, what if it wasn’t about F*** your mom, and F*** your dog. What if it was like, I love you? So, I went and created this version, which is now called the romantic version. The lyrics are “love you still, always will” type of thing. I put it up on the platform about 15 minutes later, and I went to watch Netflix or something. I came back about a couple hours later, checked in on the app, and I said, whoa, because the views on this thing were in the hundreds of thousands.

I was blown away. I was super happy! I went to bed that night, woke up the next morning, and it was in the millions. And I was just like, what? So, I called my team up right away. I was like, guys, this is something I think we could call viral, and they agreed. So, 48 hours later, I created the ‘abcdefu’ romantic version.”

Tyler Shaw’s Favorite TikTok Trend – the tortilla challenge.  He says  “I don’t know how it started but, it’s the tortilla challenge. You take a mouth full of water, and you grab a tortilla and slap your buddy or however many people you’re with, across the face. If you’ve seen it, it’s so funny. If you haven’t seen it, you gotta check it out. I could sit there and watch those videos all day. In fact, I should do that trend.”