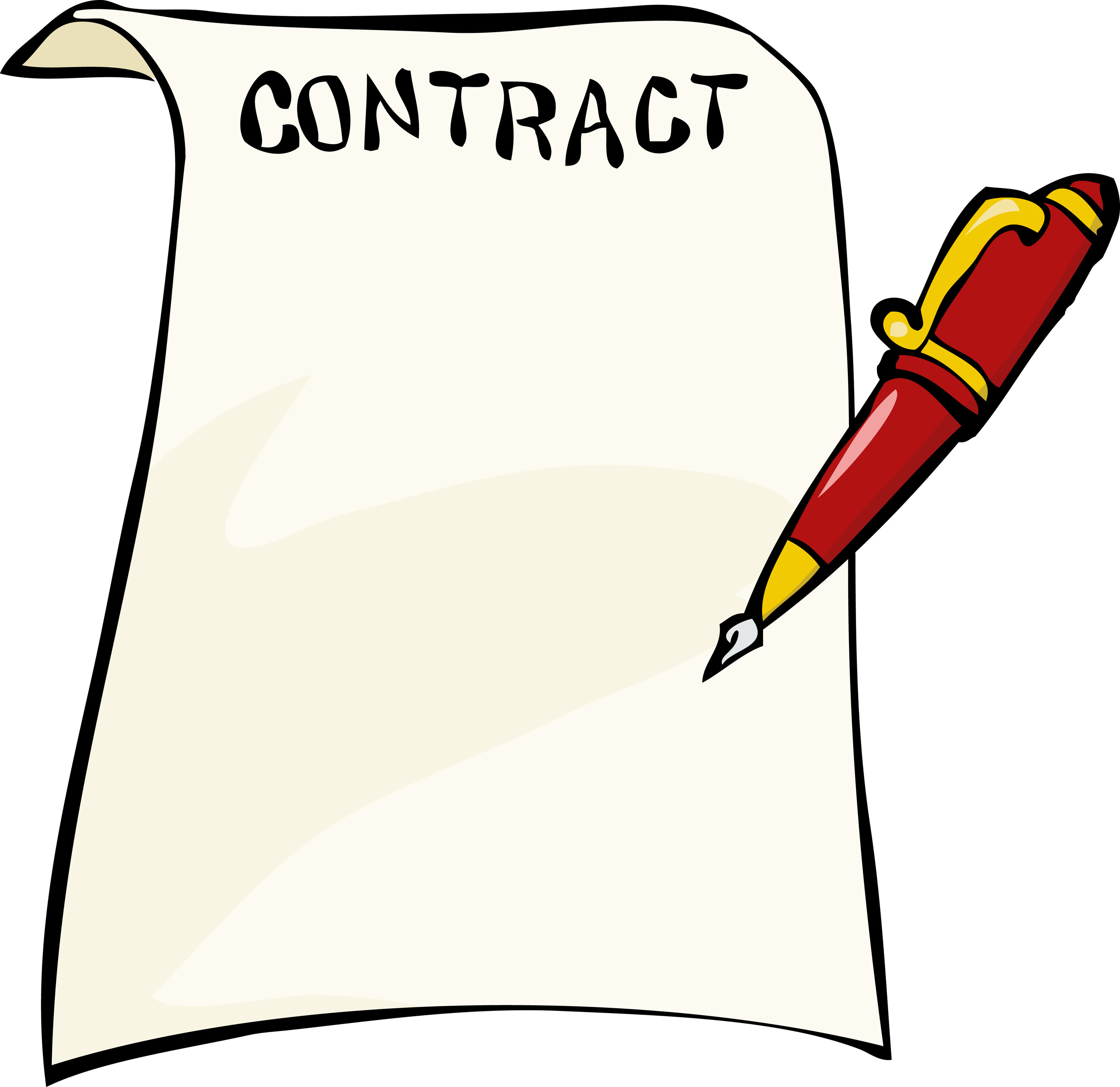 Would You Consider This?

It’s been a struggle in my house for a long time.  How to control technology in my kids hands.

How old were your kids before they had a phone of their own?  My oldest daughter may have been 13.  But it was also a very basic phone.  My youngest got hers earlier, simply because what one daughter got the other did too.   Looking back, not a smart idea.

A phone doesn’t seem to be a luxury anymore, but a lifeline to our kids.  They use it to stay connected to friends and family.  They use it for school and learning.   It’s a lifeline.

We don’t want to be irresponsible parents and just hand it over without knowing what they are doing or having some kind of control.  Social media by itself is like a weapon of mass destruction at times.  It can do irreparable  damage to our kids.  Hey, us too.

Would you ever consider having your kids sign a user agreement before giving them a phone? Steve Jobs didn’t let his kids use the iPad he helped invent. Bill Gates banned his kids from getting phones until they were 14.

What do we do as parents?  How do we manage what our kids do online?   How do keep a bit of control without taking it away?

What about a user agreement?

A Hong Kong-based tech executive and TED speaker focused on privacy issues, was concerned about the dangers of giving her two children, aged 10 and 11, smartphones– and she found it impossible to resist her daughters begging and pleading.

Instead of keeping it from them, she used her professional experience, and had them sign a “user agreement” for their phones.

Asking for permission before signing up for social media accounts.

There is a crash course in internet privacy – a reminder that everything we share online “is likely to be read, used and sold in ways we can’t begin to imagine”

The agreement also covered etiquette and overuse.  And a strong warning about the life long effect of posting embarrassing pics and posts online.

If this seems like something you would want to try –  you can find the agreement here,