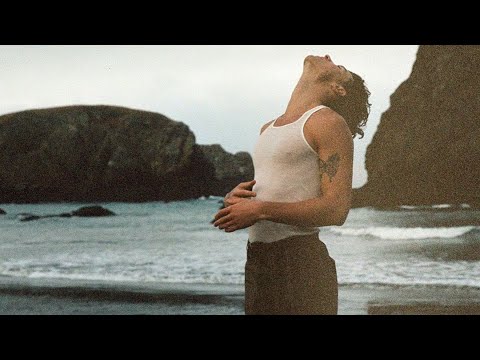 We’re about to get a glimpse into the life of Shawn Mendes.

“Shawn Mendes: In Wonder” is a new documentary to be released to Netflix November 23, just weeks before his new album comes out.   The documentary will give an intimate look at Shawn’s ’ life and journey, filmed over the last few years.  It’s expected to give footage from his 2019 self-titled world tour that took him across the North and South America, Europe, Asia and Australia. It was a special event selection at the Toronto Film Festival.