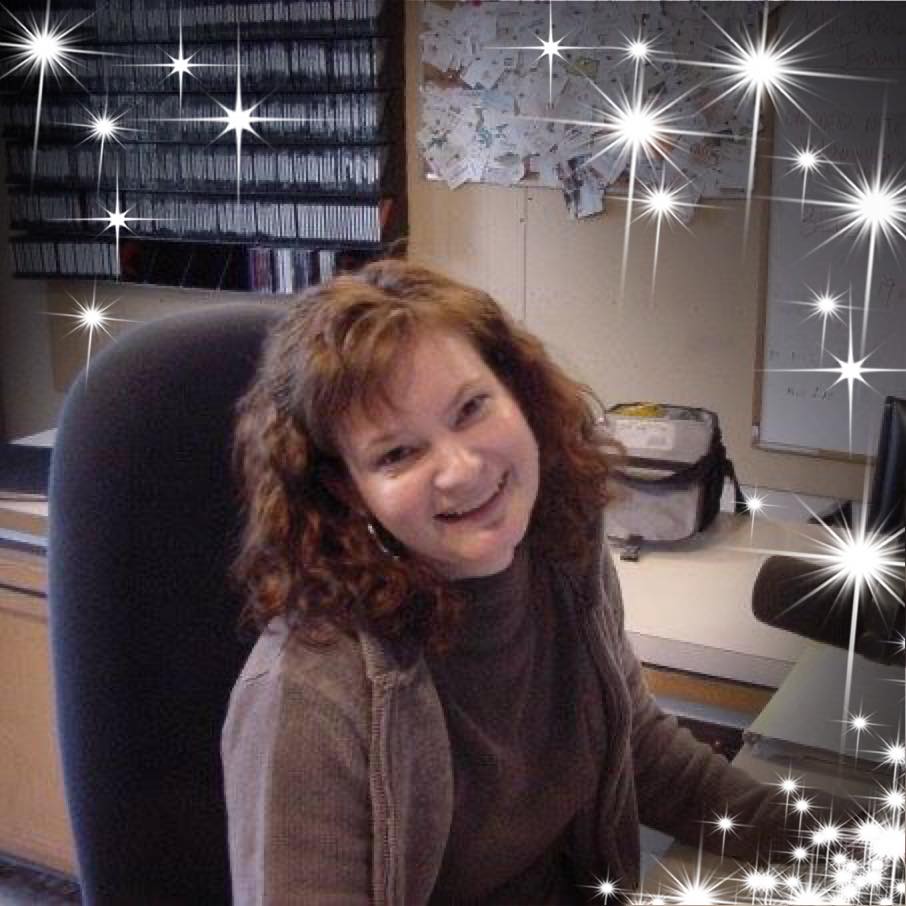 It’s World Radio Day!  Can you imagine life without it?  Because I can’t.

I’ve been listening to the radio since I was little.  I would listen to the little boom box in my bedroom as often as I could.   Do you remember waiting to hear your favourite song?  Waiting for the new music to be heard for the first time.  The excitement.  Taping songs.   I remember listening to the New Year countdown on some big Toronto radio station (we grew up in Streetsville) and writing down the songs as they played.  Music was EVERYTHING.  It still is.

I still can’t believe that THIS is my job.  I get to play music, and chat with people every single day.  I have done some really cool things and met some pretty incredible people along the way.  Some of my best friends I met because of this job.

I have been in this business since graduating from Lambton College nearly thirty years ago.  The shyest girl in school.  So nervous in front and around other people.  And I decided to go into radio for a living. No idea why.  I just felt drawn to it.  A love of music.  A love of the artists who create the music.  Wanting to be a part of it somehow.

I started as Felix the Fox.

I dressed up in that big, bulky, smelly costume for almost two years.  That was my foot in the door so to speak.  It started me down this pretty incredible career path. 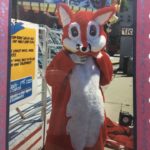 It was the love of music that got me into this.  Especially this group.

I have yet to meet these guys – (Duran Duran) but playing them now as part of my JOB is pretty incredible.  A dream come true in so many ways.  And throwing it out to the universe, anytime you want to bring us together – I’m always available! (smile) 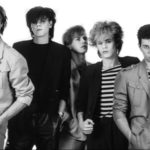 Even though I have not had the chance to meet the band I grew up with, I have met some pretty cool people.  Garth Brooks and Keith Urban two of my favourites. 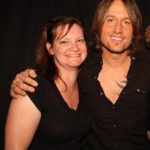 I’ve met Sam Reid of Glass Tiger and nearly fainted.  I listened to them endlessly growing up.  I was starstruck meeting him. 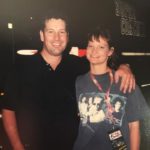 I even got to meet Hootie.  When he went country.  My phone was on video mode.  We stood there for what felt like 10 minutes waiting to take a picture.  He was so nice! 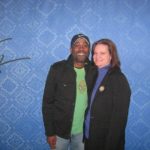 I’ve taken a ride in a race stunt car, I’ve had the chance to fly the skies in a show plane – zero gravity turns and twists.   That’s not for the faint of heart.  Ken Fowler was the pilot and said I never stopped laughing.  I laugh when I’m nervous.

I’ve done so many broadcasts, and had the chance to learn new things – golf, scrap-booking, quilting.

I’ve stood on stage in front of thousands, knees shaking, palms sweaty, to introduce artists at shows, excited and terrified at the same time.

I am so lucky that I get to do what I do every single day and I am so thankful that you are sharing in this ride with me. Music matters.  It’s powerful.  It tells our story.  What we listen to becomes a part of our life story and I love being part of that.  Working with the music in the biggest way.

We all love what we do.  And we all came to work in radio for a different reason.  I’m super proud of what I do and what I’ve done.  And we for sure have the best listeners on the planet that make this job worth while!  We appreciate you!  And love that you make this possible – because without you – we wouldn’t have this incredible job! 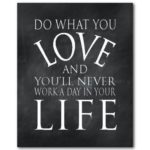