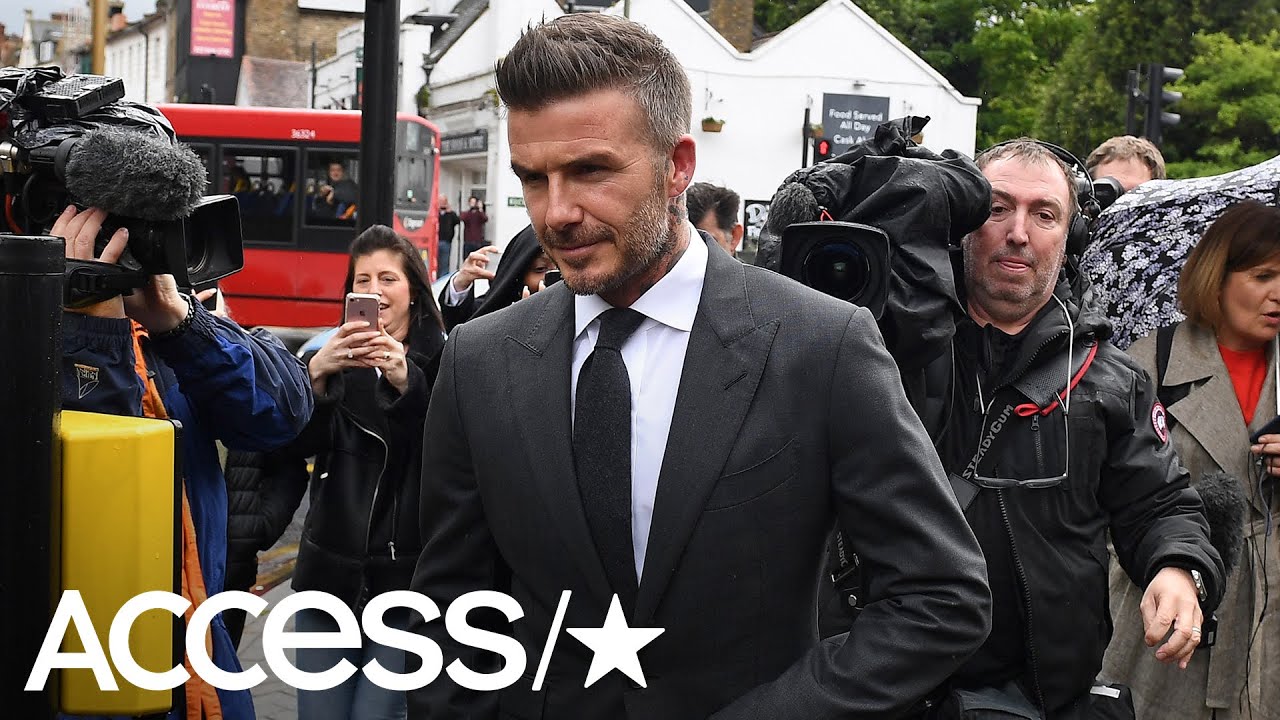 David Beckham won’t be driving his fleet of luxury cars anytime soon after the star lost his license over an indiscretion that was called in by a member of the public.

He was probably texting or checking his messages at the time, because he was reportedly using his phone “at knee level.”  He was driving in “slow-moving” traffic at the time, but the judge said that wasn’t an excuse.