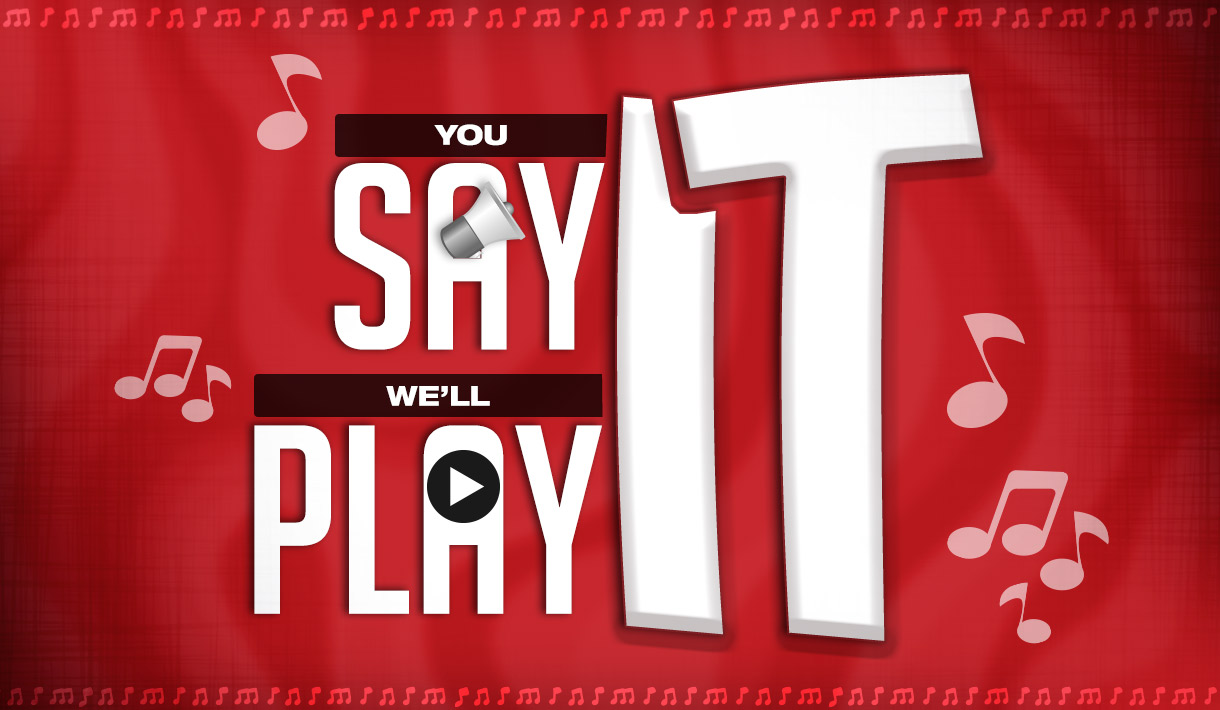 Taylor Swift has a new album out!!  SORT OF 🙂

You may be familiar with the story of how she lost control of her Catalog to Scooter Braun… and has finally able to make some of her songs her own again.

Which is why she has released RED (Taylors Version). A remake of all of the songs from RED ..also included on the album…songs from the Vault. Songs that were written for the original album, but didn’t make the cut, but they did NOW! One of those songs is MESSAGE in A Bottle. (Read more about it HERE)

What do you think?