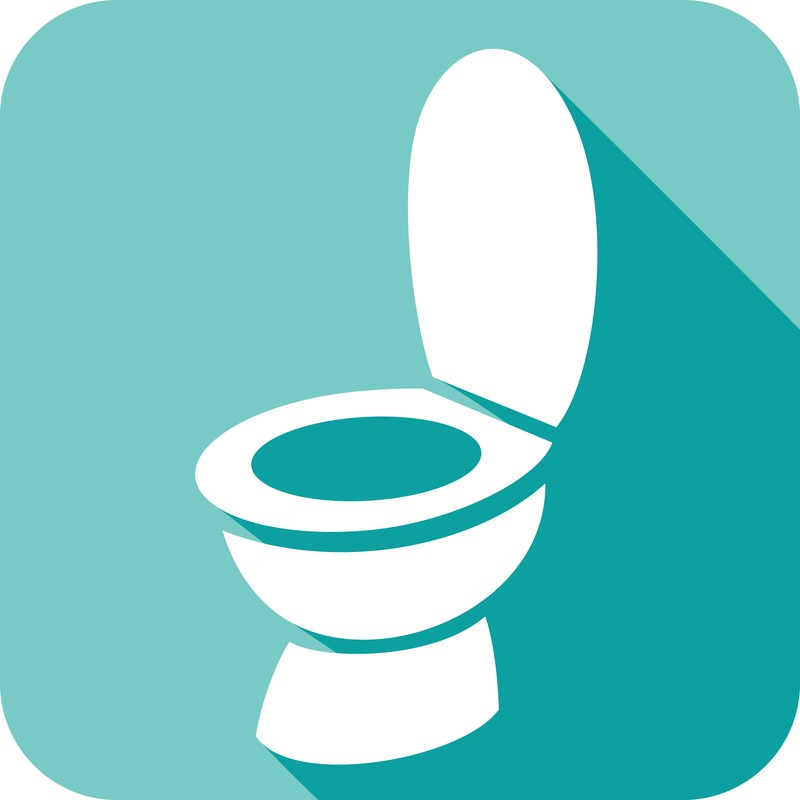 Nov 19th is World Toilet Day, which may seem like a weird thing to ‘celebrate’. Well, as we learned on the FOX morning show today, there are more people in the world who have mobile phones, than people with access to toilets. World Toilet Day is to bring awareness to the fact that millions of people around the world don’t have access to safely managed sanitation. Find out more HERE

However, we can still have a little fun right? We played Truth or Flush on the Fox morning show and it also reminded me of this funny sketch I saw the other day from the Baroness Von Sketch Show, so I thought I would share it with you.  I will warn you though, it may not be NSFW or your cup of tea….

The last toilet cubicle in a row is the cleanest. FLUSH its the 1st one, it is used less.
In South Korea, there is an entire theme park and museum dedicated to the toilet. TRUE The Restroom Cultural Park
Most toilets flush in the key of D sharp. FLUSH It’s E flat
The film “Psycho” was the first movie to show a toilet flushing.  TRUE the scene caused an inpouring of complaints about indecency.

More people in the world have mobile phones than toilets. TRUE which is why there is a World Toilet Day to spread awareness for the need for Sanitation for all…