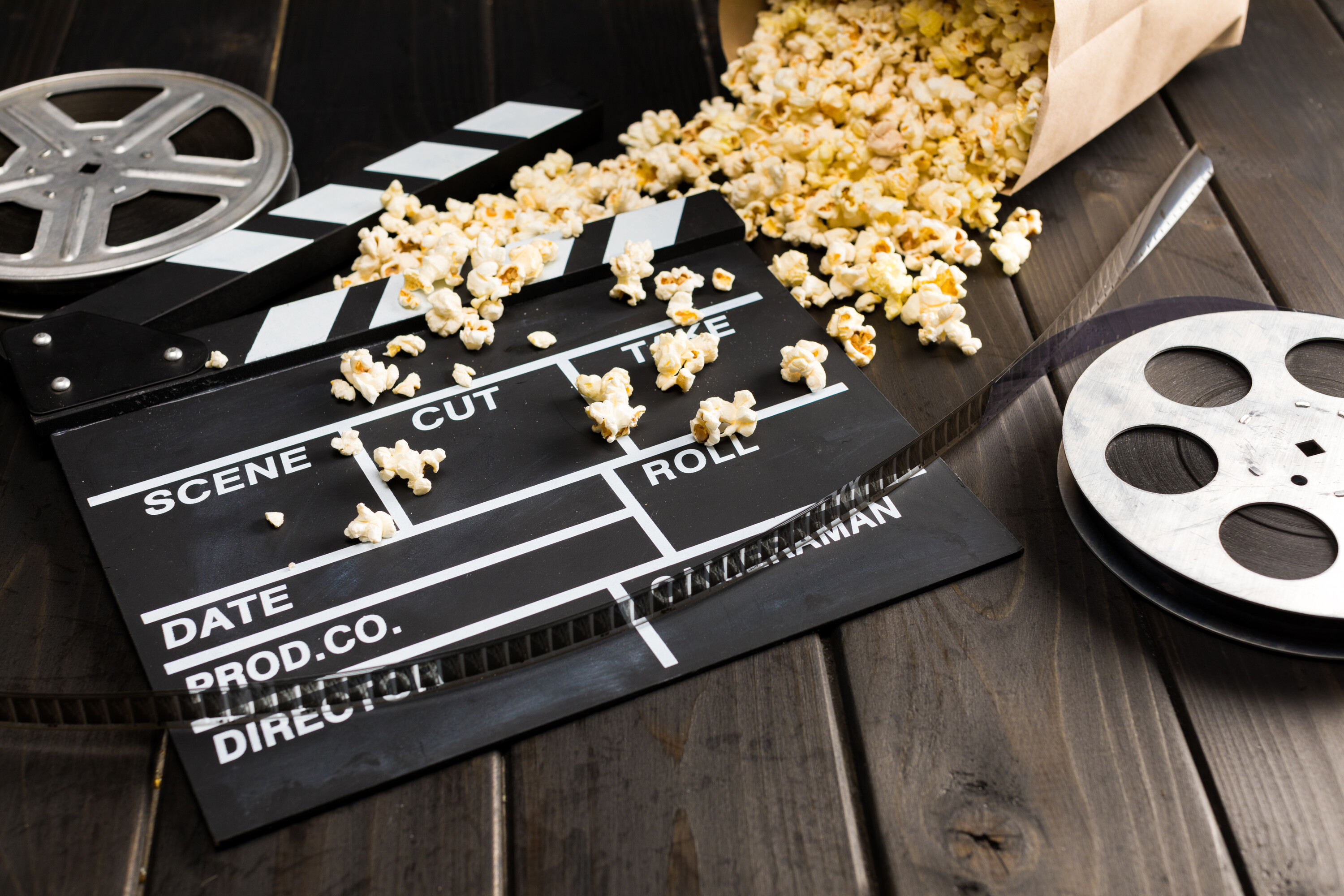 Blonde – Have You Watched?

I would love to know if you’ve watched Blonde.  The movie about the tragic life of Marilyn Monroe, now streaming on Netflix.  Another film, not without controversy.

‘Blonde,’ (rated NC-17) is directed by Andrew Dominik, and is a “fictionalized take on the real-life actress and the struggle she endured during her brief life”.

The movie got a 14 minute standing ovation at the premiere at the Venice Film Festival but others say it exploits the star, who passed away in 1962, at the young age of 36.

A Marilyn Monroe historian, says it’s disappointing to go to such great lengths to victimize Hollywood’s most famous and beloved icon.

As someone who has been interested in the late star for a long time, I wanted to watch and see what this film was about. No expectations.  I’ve watched the movies.  I know the movie star image.  Blonde bombshell.  We’ve heard the stories of a relationship with President Kennedy.  We’ve heard the stories of the love of Joe DiMaggio, who loved her beyond the grave, bringing flowers to her site for years after she died.  He placed a 20-year order of a half-dozen roses to be placed on Marilyn’s grave three times a week.  She was an actress who always wanted to be better at what she did.  She was famous for her looks, but was insecure with herself.

After seeing this film, you get a new sense of just how unhappy someone in the public eye can really be.   Alone in the world.   Just an image.  Nobody really knowing who you really are.  Some not caring at all.

You see the conflict she had between who she was – Norma Jean and who we saw on the screen.

She wanted to be taken seriously but she was mistreated, abused, manipulated and even laughed at.

What’s true and what’s fact?  Hard to say.  This is a movie, not a documentary.

But I think the emotional ride this movie takes you on is what counts.  You get a feel for the sadness and loneliness she must have experienced.  A longing to be out of the spotlight.  To just be “Norma Jean”.

Scott Fortner, who is considered an expert on all things Marilyn, says this film is the definition of exploitation.  It “straddles a very thin line between actual events in Marilyn Monroe’s life and the false narrative Oates fabricated for her novel…..  it’s the assassination of a woman who isn’t even here to defend herself and clarify definitively what’s true and what’s false.”

There are some moments, some scenes that are a bit shocking to watch and I get how someone who knew her would want to defend her.  Mr.  Fortner, owns the world’s largest private collection of Monroe’s personal possessions, and he shares both on his website and social media.  He’s just started a podcast, “All Things Marilyn” which is meant to explore the career and legacy of the late star, based on conversations with notable experts.

He insists people realize this is NOT a biography about Marilyn Monroe and says “Nearly every scene in the film portrays a mistruth or fabricated event. It does not tell the true story of Marilyn Monroe.”

He has shared an in-depth review to his website where he criticizes the numerous inaccuracies on her life, which he says are presented as facts.

Adrien Brody, who starred in “Blonde,” says that it was  “supposed to be a traumatic experience.” ” because “Marilyn’s life, unfortunately, was full of that.”

I agree with that. I think we’re supposed to see what life was like for her outside of the spotlight and off the big screen.  We saw a huge star, bigger than life.  Beautiful.

But underneath that Hollywood image, was someone broken.   Who we saw in the world was not the woman she really was and that is what is so heartbreaking.

I know that some of it was most likely added for the sake of ratings, or this new shock value in movies – but I think the emotion of it was real.

To me, it’s a lot like the Elvis movie was.  It shows a different side to celebrity.  It shows you the abuse, the manipulation, the drug use inflicted by others who are supposed to care about the person, and it shows you in such a heartbreaking way, just how lonely and broken the celebrity can be behind the scenes.  Marilyn was broken.  She was tired of being “Marilyn Monroe”.  She longed for a simpler time as herself Norma Jean.   She was taken advantage of by people she should have trusted.  She grew up in poverty.  Her mother suffered mental illness and was alone so much of her life, always searching for her father.

Her life ended too soon.   And to get a glimpse of just how lonely and  sad she must have been in her final days is truly heartbreaking.