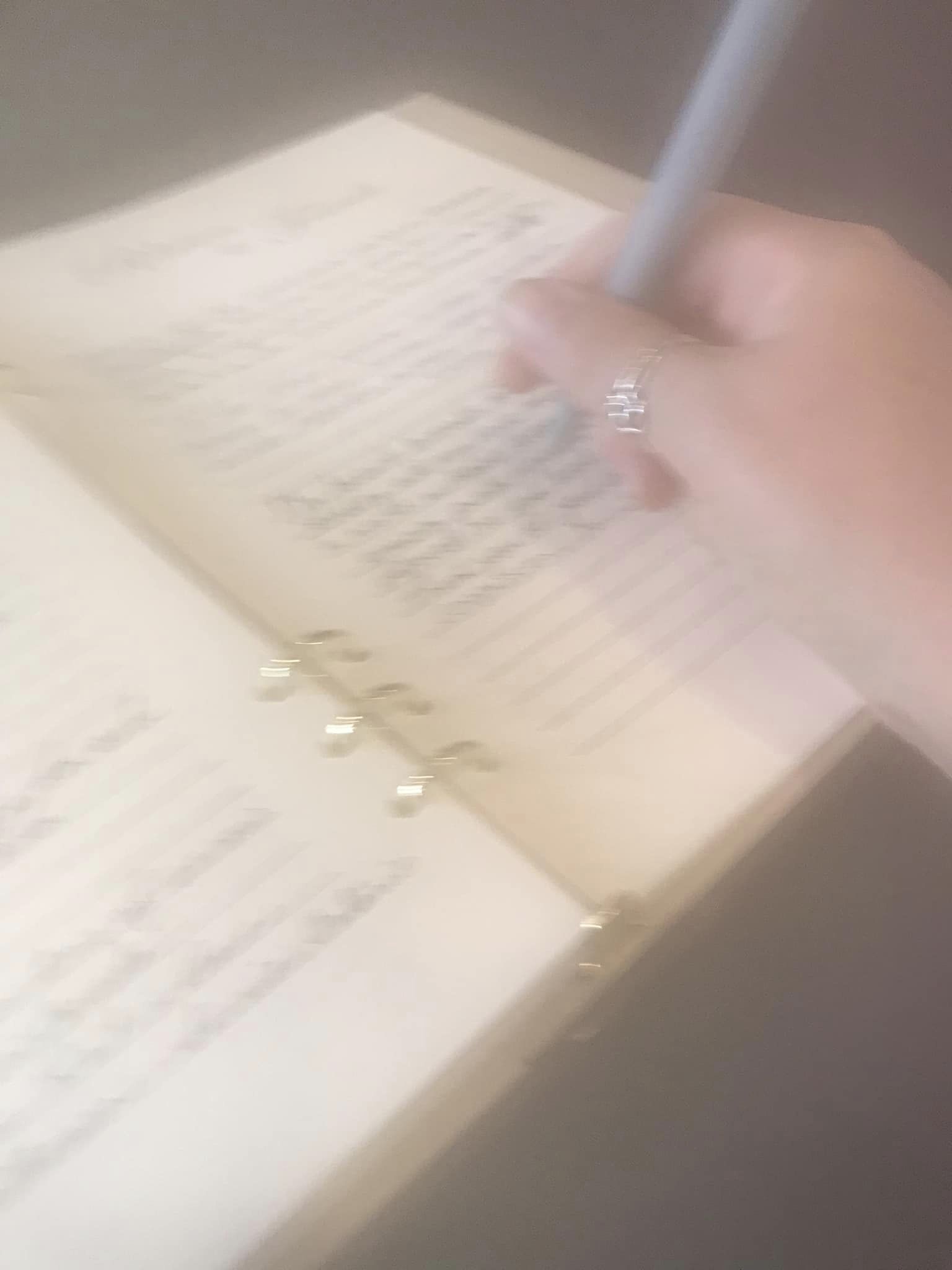 The View From Here – Paying My Respects

I stopped off at City Hall this morning before I came into work. Today is the final day for signing the book of condolences before it is sent to the royal family in London.

Since the news broke last Thursday that the Queen had died, it’s been a lot of my focus.  And I’m not alone in that.  As we drove to Niagara Falls last weekend for a baseball tournament, my heart sank a little as I saw the flags along our route, lowered to half mast.  The sudden realization that we needed to take the QEW – Queen Elizabeth Way – caused me to pause and sigh a little as I offered directions to my husband.  Our highways.  Our money.  Parks. Places.  Her face, her name – it’s everywhere.  In so many things we have always known and not really given a lot of thought to.  Until she was no longer here.

I thought back to the days of Princess Diana as I walked up the steps to City Hall this morning.  Because the last time I was at City Hall was to sign the book for her after her tragic death.

This time is different I think.  The loss isn’t sudden or tragic like with Diana.   It didn’t leave us shocked or devastated.  Sad, yes.  But we knew that the day would come.  We knew it was coming when her health started to deteriorate.   When she was cancelling events.  When she was handing duties over to others.  Somehow we knew. We just didn’t want it to be true and we weren’t ready just yet.

She was always my Queen.   Her portrait hung in our classroom.  We sang God Save The Queen in school.   She wasn’t the center of headlines like Diana or even Charles.  She didn’t do interviews.  She was regal.  Classy.  Graceful.   At times we got to see her humour.  We saw who she must be behind closed doors.  Little glimpses into Elizabeth – the woman.  She was the Queen.  To be admired from a distance.

I don’t feel I knew her like I felt with Diana.  Diana WAS Queen of our hearts.   We felt a connection to Diana from the beginning and we felt that connection throughout her marriage, and her life of duty, watching as she became a mom, and watching her raise her boys.

The Queen was a strong symbol for many.  To me it was amazing to follow her story.   Inspiring.  A leader of strength and compassion, kindness.   Bold.  Fearless.  And funny.   She was devoted to her duty.  Her service.   Sometimes, maybe often, at the expense of her family.   But she did love her family.  And her horses.  And her corgis.  And I guess her marmalade sandwiches.  (smile)

I wasn’t sure I was going to sign the book of condolences.  I wasn’t sure what to say, or what to write.  Would the royal family even see it?   But as the funeral gets closer, I felt the need to do something.  And it was easy to pour out my heart on paper as I sat down at the table.  Thinking of those left behind.  My heart goes out to them all.

It surprises me actually, that I felt this much sadness for someone I did not know.  Many people say the same thing. They are surprised at the emotions they feel at the loss.  And maybe it’s not as much the Queen, but the family left behind.  Her kids.  Her grandkids and great grandkids.  They have all lost someone so special and important to them.  I think that’s something we all resonate with.

It’s a beautiful set up at City Hall.  You walk in and immediately see her portrait on the table and one of her and her beloved Phillip.   Flowers.  A candle.  And a collection of  many messages of love and support shared to honour the late Queen. 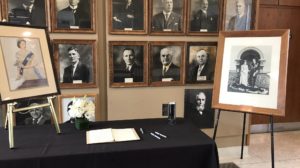 You can’t help but wonder about your own life as you remember and celebrate another.   Do you think about your legacy?  What you are leaving behind?  How will you be remembered?  I think about that more and more as I get older.  Maybe it’s because my own mother died young and I worry about what I will leave for my kids.

The Queen was an icon.   Not perfect by any means.   But who is?  I will be up early Monday morning to watch the funeral.  People in my house will be better off to stay away, because I’m sure I will ugly cry into my tea and crumpets and when that happens it’s best to keep a safe distance.  (smile)

The world won’t be the same without her.

I am curious to see what kind of a king Charles will be.  It’s odd to think of him as King.  Prince William will now be next in line.  I wonder how he feels about that.  Now he waits.

One thing I can say, having loved Diana for so long, I will never be able to call Camilla “Queen”.

Nope.   I realize Charles should have been with her from the beginning.  That she seems to truly be the love of his life.   Royal rules forbid it.  But after Diana – who should have been Queen – I can’t say those words together without feeling a bit of sadness and anger for what should have been.  We all wanted Diana to be Queen and to have her happily ever after.  It just wasn’t meant to be.  I’m glad Charles seems happy, but my heart misses Diana.

What are you feeling?  Are you surprised at your reaction?  Have you been down a royal rabbit hole like myself, watching all the videos and looking at old pictures?  I had just watched the life of the Queen documentary before she died.  She really did do a lot and really did meet a lot of people.  An incredible life.   She will be missed by so many people around the world.