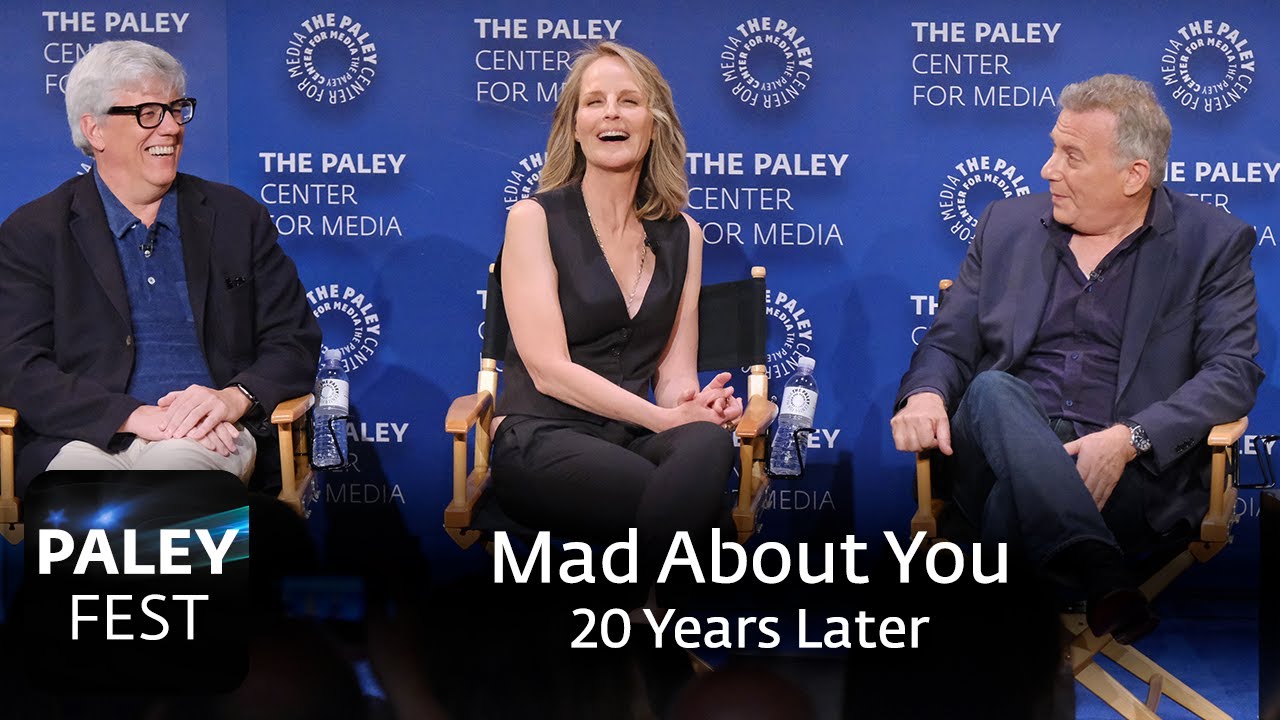 Mad About You Is Back

Did you watch last night?  I stayed up late to watch it.  It runs on CTV Comedy network on Tuesday at 10pm.  Super late for this girl.  (ha ha ha)

Twenty years later, the Buchmans are back.  Paul Reiser and Helen Hunt are back in their original roles in “Mad About You,”

The original show ran on NBC from 1992 to 1999 and is the latest show to make a bit of a comeback.  A show about a married couple in New York City, going through the ups and downs of life as a couple.   It really is kinda like Seinfeld was.  A show about nothing.  It was quirky conversations, and funny situations.  Real life, awkward and funny situations.  Near the end of the show’s run, they have a baby daughter, Mabel.

I remember watching it with my husband.  We would laugh so hard at the characters.  The storylines always so relatable.   It was life struggles, relationship struggles, and it was so well done.

It won a number of awards including four Golden Globes and twelve Emmy’s.

Both the stars had initially said there would NEVER EVER be any type of reboot or reunion, but a few years ago the idea got tossed around, when all these other old shows were making comebacks of sorts.

Paul Reiser said  “We were very clear, Helen and I, for years that we ended it perfectly,”  “There’s no reason to ever come back, and when people started inviting us, we started talking about it and we said, ‘Well, actually, this moment right where our kid would leave the house and we’re alone again, that would be an interesting place to get stories from.’”

So, 20 years later, Baby Mabel is all grown up, and the show seems to be revolving around Jamie and Paul Buckman dealing with being empty nesters.  Helen Hunts character adapting to life again, not knowing or remembering who she used to be.